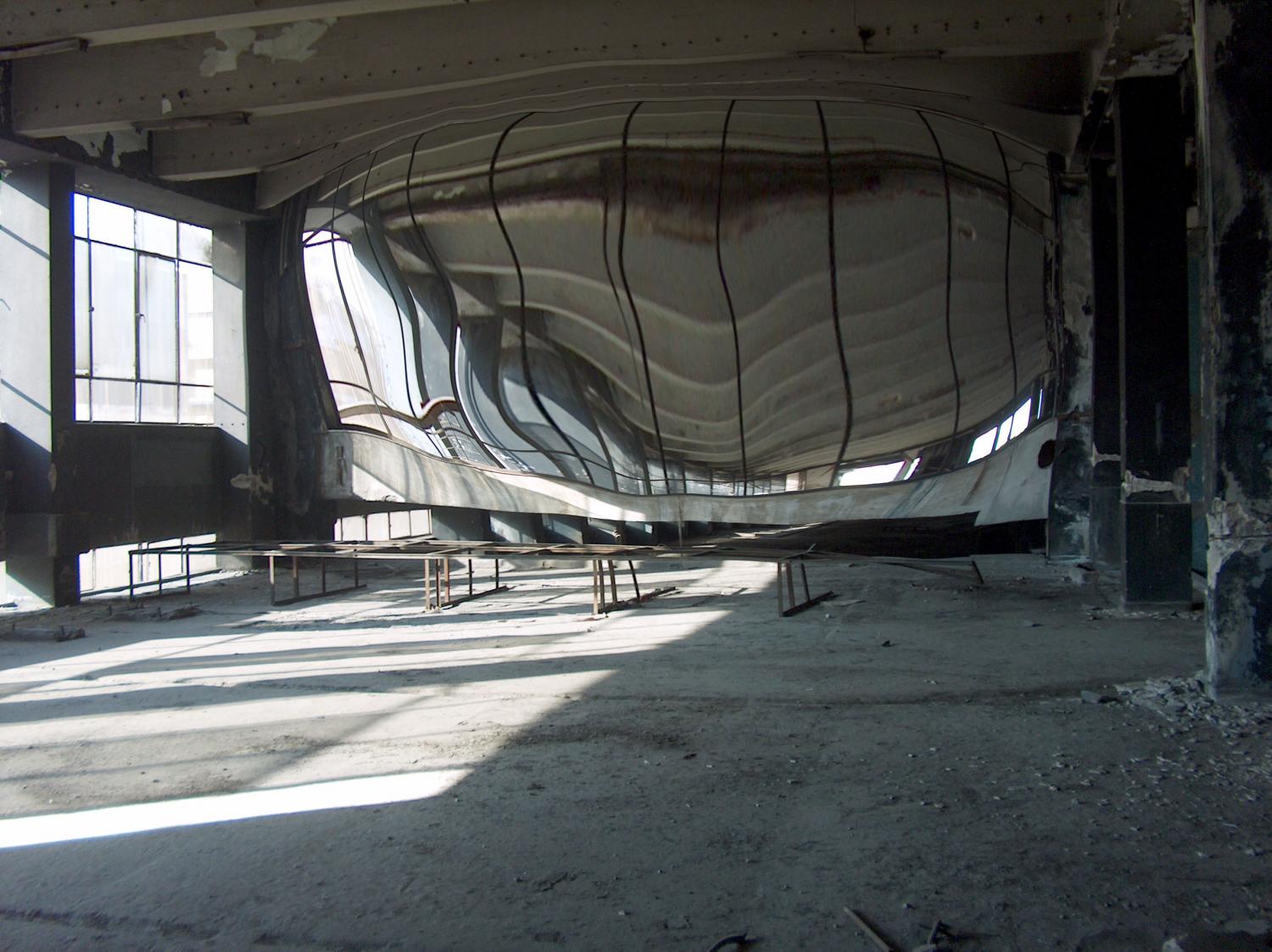 Geographies of Desire was a joint submission entry of Dimitris Zoupas and Gerasimos Avlamis for the MAC Vienna Schindler REsidency Program. The theme of the proposal initially intended for LA has been later on extrapolated on the fabric of Athens and is currently in the process of becoming a curatorial theme for an art exhibition.

What is the City of Angels  if not testimony to a collective psychosis: the drive to build a refuge for the adventurer, the stuntman, the gambler and gold-hunter of all kinds. Is it not an Erewhon of sorts, a constructed fantasy being constantly re-fabricated  under the auspices of screenplay writers and film producers? A world encircled by its Hollywood Studios and not vice versa as one might initially think. Los Angeles  is a stage for self fulfilment, individual emancipation and libidinal exegersis, but very often also of futile dreams, myopic self-confidence and vanity. It is a world of stars and clones, so tightly interrelated, that end up becoming indistinguishable. A world  nurtured in the amniotic fluid of an individual and collective desire to become someone else, to be reborn. What is LA if not a type of Truman Show of voluntary prisoners?

To make things straight, we do not suggest that the city of Los Angeles is simply a simulacrum of its Movie Industry and Studios. What the Movie Industry provides is the signifier; a context in which everyday personal stories and desires appear important, as potential feed for a screenplay scenario, a world in which any individual can assume new Identities and reinvent himself/herself in the manner of their favorite movie Hero. And although of course the impact of the Movie Industry is global, nowhere is this aura of a constant reinvention of the self and of transient Identities more present than in LA.

The Geographies of Desire is a project proposal that seeks to map this aura on the body of the individual and the body of the city - the urban fabric. How does the form of the city accompany this fleeting identity of its dwellers? Maybe more as a stage for events rather than a rigid organization? Is the characteristic plasticity of its architectural volumes pertinent to this malleability of the self? Or the undefined boundaries of the city sprawl tied to the undefined boundaries of the desires and inner drives of its inhabitants?

The project is both an archivist and an interventionist undertaking. Individual narrations, traffic sounds, a symphony of glittering evening lights, the mapping of short-stay  accommodations, analysis of urban design features, can all be instances of this archiving process.  A process nevertheless that  is understood more in the context of a cartography of fragments and less as an exhaustive catalogue of artifacts. The specimens collected will be the vehicle for a personal interpretation of our main hypothesis and the basis for a mutual collaboration, leading to a final visual product.

In this very process of recording the city, our own bodies will from the outset be the main receptors. It is primarily through our bodies and personal experience that our understanding of the city will take place. The Schindler House and our room will simultaneously turn into a vessel for our drifting in the city, a point of reference and a warehouse for our precious collection. Going back to our room will be like going back to our own miniature version of a Truman Show Bubble, our own fantasy and fetishization of LA.

It is overall our desire to explore the city in the manner of its citizens and not with the fixed gaze of an outsider. Coming to Los Angeles nevertheless  means simultaneously carrying along all the cultural and social habits of Greece and our hometown Athens, where we live and practice. It means that our method of interrogation will always be biased by our own cultural predispositions, thus our end project can be nothing less than a synthesis of identities and ideological conflicts.

What at first glance may seem like an aesthetic proposal is to our eyes a proposal that rests on pure political grounds. It is a proposal that seeks to form the underlying argument that the foundation of the Los Angeles, and broadly of the State of California, core strength and unity lies in a factor that goes beyond any descriptions of race, color and gender.  It is an inner collective drive for exploration, innovation, self-improvement and self-fulfillment,  that strongly connects its people and safeguards its liberal character and preservation of democratic and human right values.