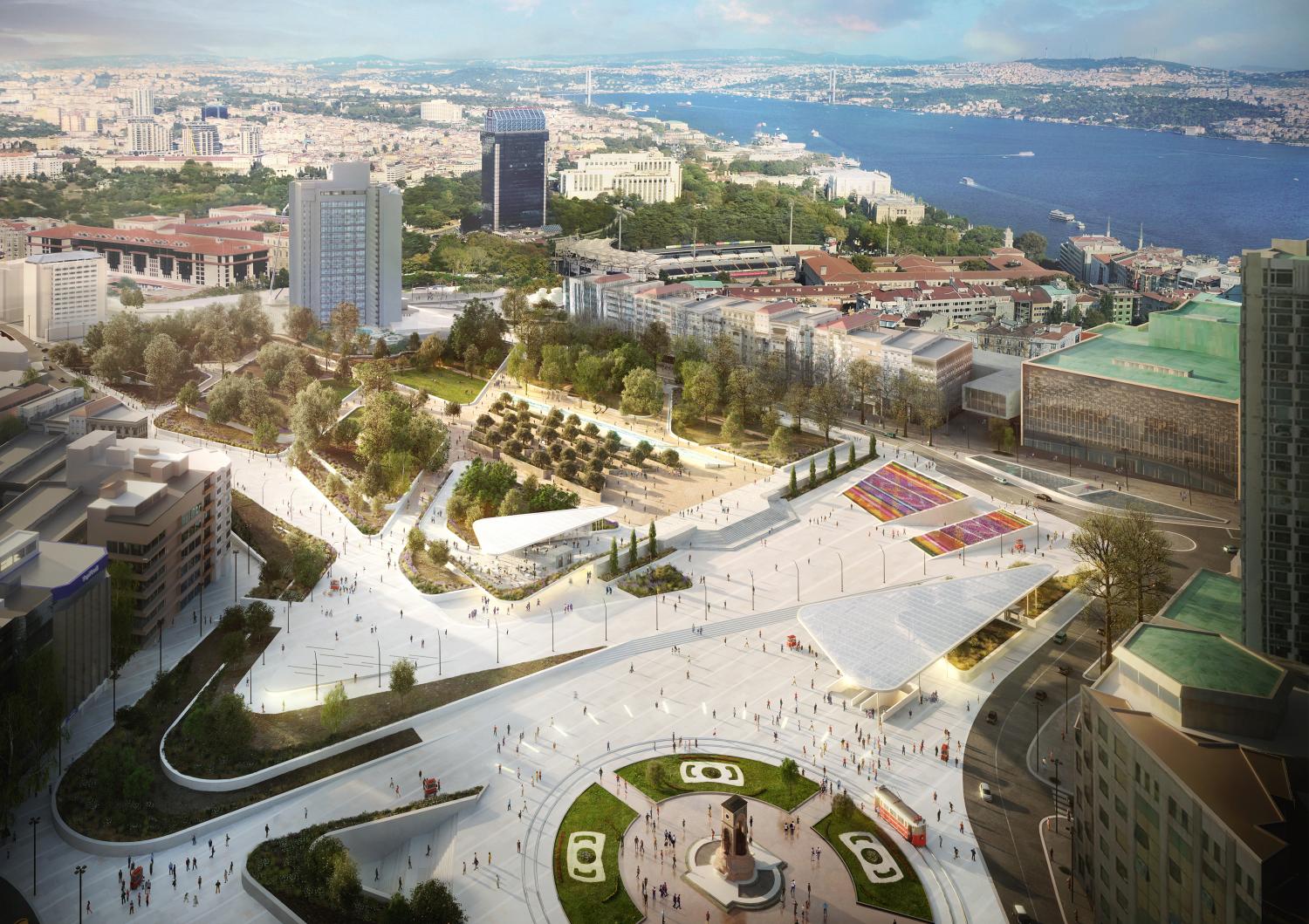 The choice of Taksim as the center of the New Turkish Republic, the erection of Republic’s Monument on the square and the creation of Gezi Park, on old demolished Ottoman Barracks area, were strong urban interventions aiming to bring out the new ideological background based on modern democratic ideas.
Ever since Taksim and Gezi Park area had always been the stage for counter-representations, confrontational pledges and divergent identities. That had as result different in space urban interventions, aiming to preserve or reform its original identity. Recent historical facts have created strong memories, due to people’s demonstrating struggles and goverment’s hard reactions that cannot be put behind. Memory is a powerful tool to encourage collective action, as it speaks to something that may unite citizens around a common issue.

It is a design proposal that presents clear intentions and proposes coherent scenarios for the utilization of the urban space, incorporating in a dialectical manner matters of history, heritage, social and economic structures, ecology, etc. The Taksim Urban Design Competition presents an intricate challenge as the site is imbued with social and political references, memories, symbolisms and stands as a strong reference point for the people of Istanbul and Turkey as a whole.
We strongly believe that as memories exist and live inside this area, the area must live and develop through them. At the same time we believe in the power of design to force novel arrangements and suggest a new urban experience.

The Competition Area comes together as an amagalma of successive urban interventions, following political and social aspirations of various parties in the course of the years. As the city grows in size, thus Taksim Square’s presence and symbolic heritage grow in importance. Through the latest urban developments and their counteractions, from 2013 up to this day a new expanded terrain has emerged where the century-long symbolic and ideological struggle continues to take place. Shifting away from the sole traditional point of reference that has for decades been the Republic’s Monument, the new urban conglomeration of the expanded Taksim Square area and the Gezi Park have now assumed an equally important and complementary role. Taksim Square has now become a new urban cluster that combines the Square, the (Gezi + Municipal) Parks, and the former (Cumhuriyet) Avenue together in a new aggregate – the Taksim Metropolitan Area. The new cluster introduces an urban scale appropriate to the scale of today’s Istanbul. The proposed design embraces a society in flux and wishes to accommodate the constant flow of people and ideas.

At the Macro scale it is important to identify Taksim as part of a larger network of public spaces, green spaces and a web of transportation and communication structures. Along these lines, and the initial vision of Henri Prost, a very strong connection of the vibrant core of the city at the South part with the wide Green areas on the north is set as one of the main targets of the design. 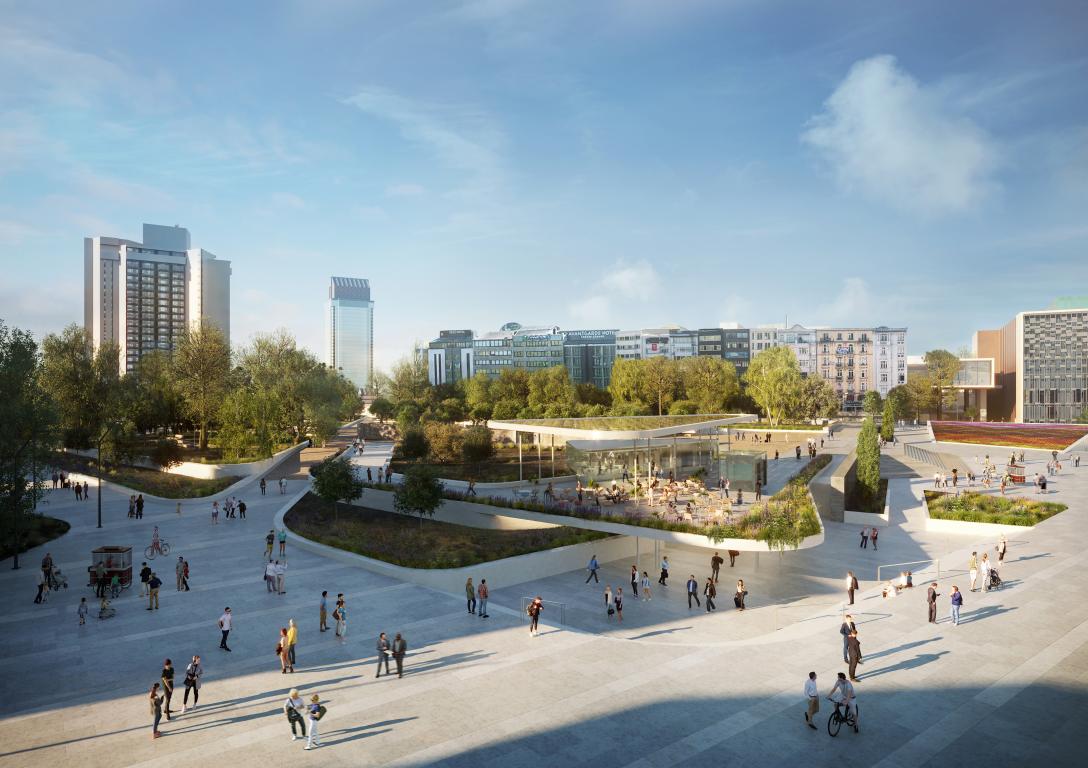 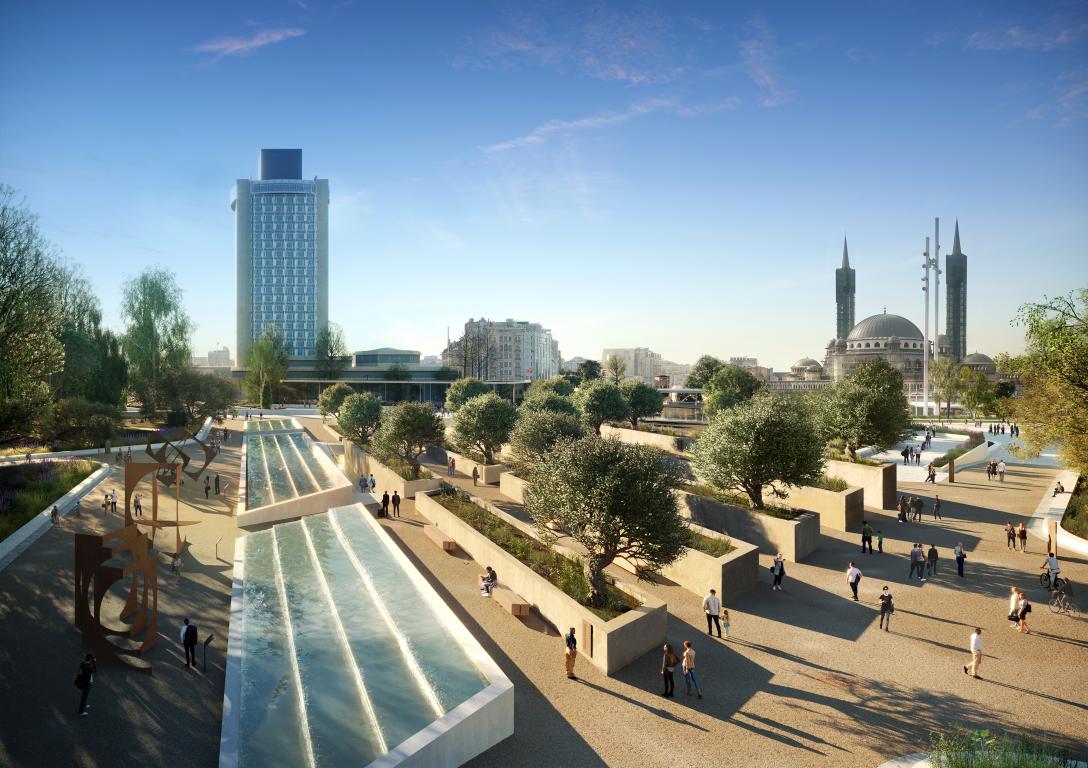 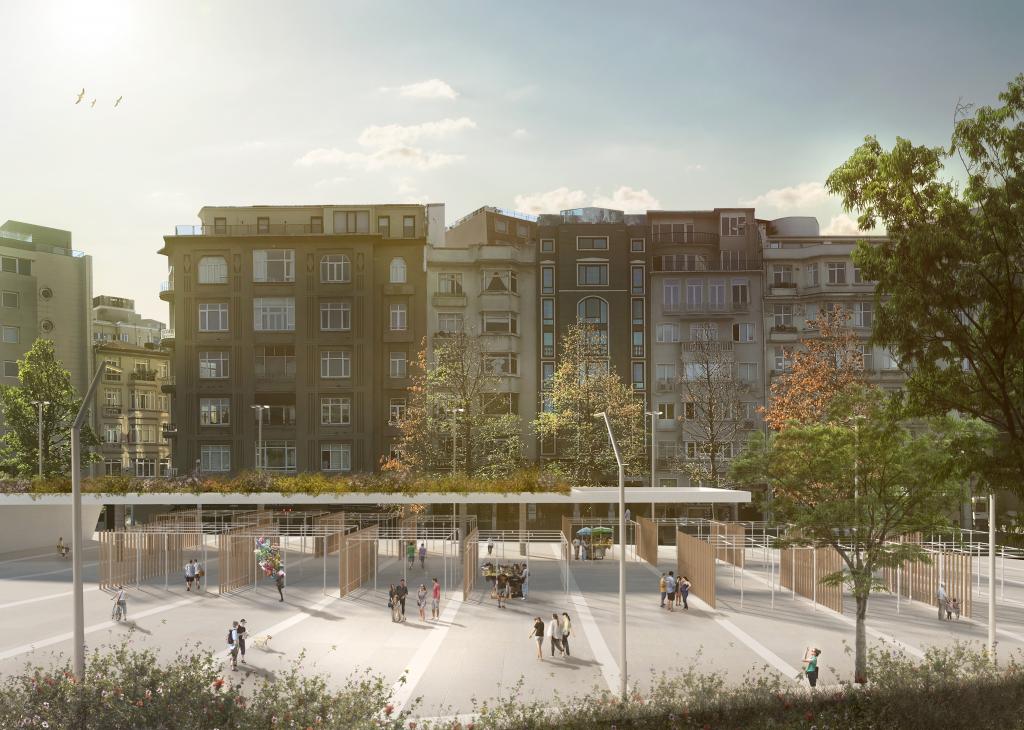 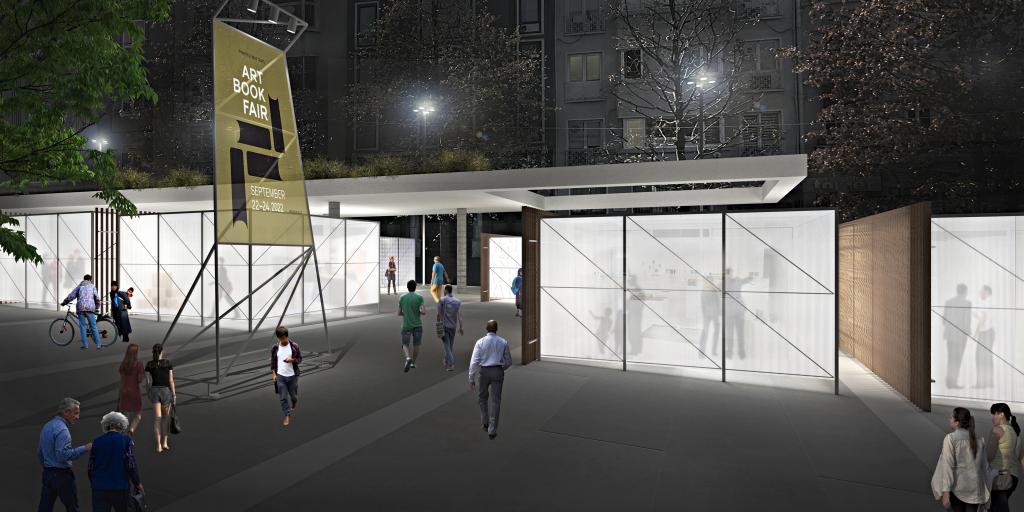 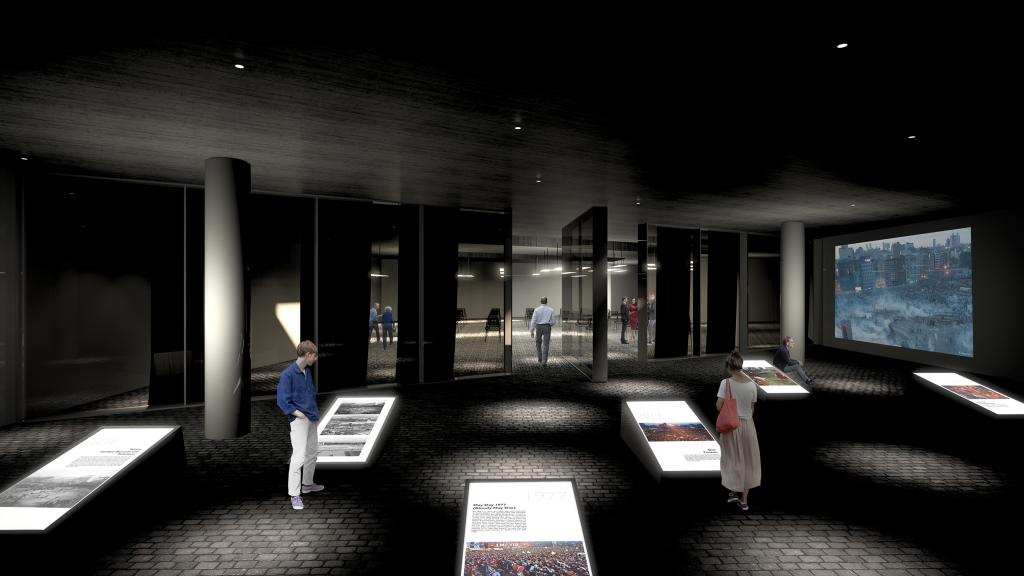 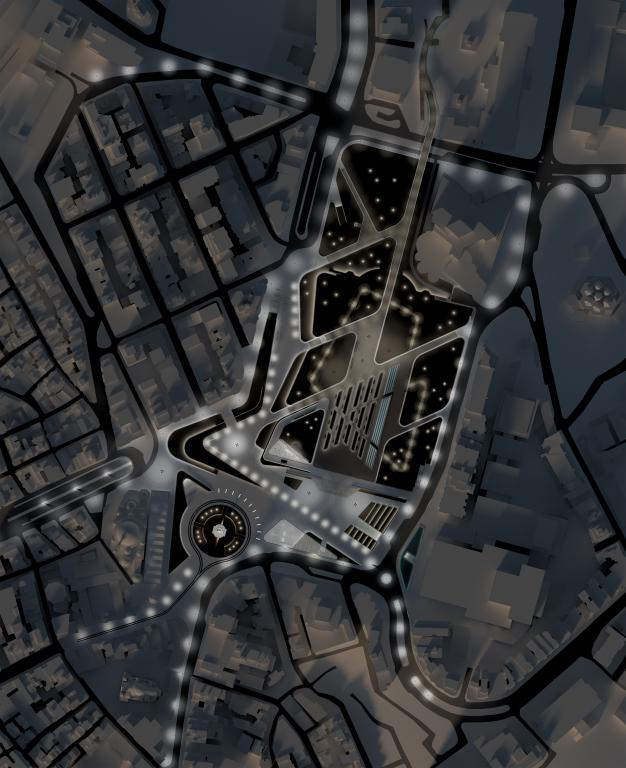 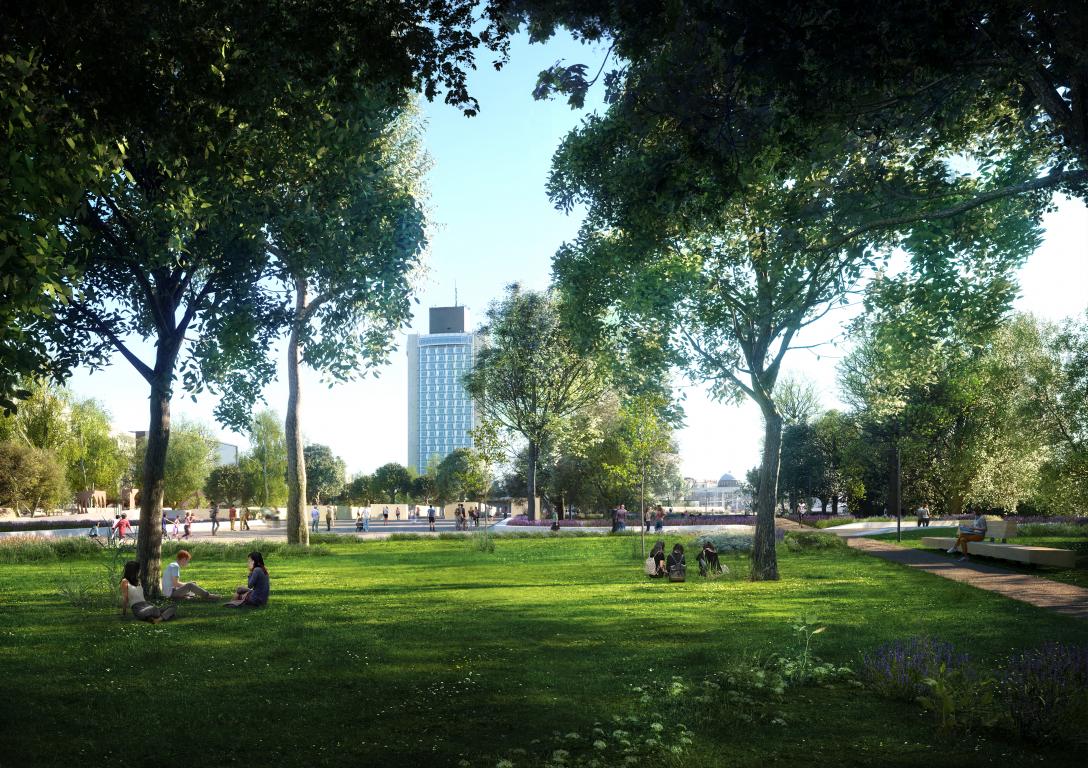